We handpick the products and services we write about. If you buy through our links, we may get a commission. Reviews ethics statement

The IFA tech trade show in Berlin is always jam-packed with incredible tech -- here are just some of the top products we've seen this year.

Each year, IFA in Berlin offers up a veritable cornucopia of consumer tech and IFA 2014 is no exception.

From smartphones to laptops, wearables to home appliances, IFA is a chance for manufacturers to showcase their latest and greatest.

In fact, so many products can come out of IFA that it's easy to be overwhelmed, so we've put together a list of some of the best gear that we've encountered at IFA 2014.

It's a compelling design and there's even a raft of interface options that relate, but what do left-handed people do?

A Bluetooth-enabled woolly hat with built-in speakers? For the Australian summer, we might stick with headphones, thanks.

Asus' entry into the world of Android Wear aims to add a touch of style, with a curved stainless steel finish and a stitched leather band.

Dyson steps into the robot vacuum business with the 360 Eye. In addition to the titular camera, this vac comes complete with a patented Dyson cyclonic chamber, making it the first robot vacuum that truly sucks.

This top-end phone packs a huge 6-inch display with an impressive 2,560x1,600-pixel resolution, an octa-core processor, Cat 6 LTE, a fingerprint scanner and a 13-megapixel camera. 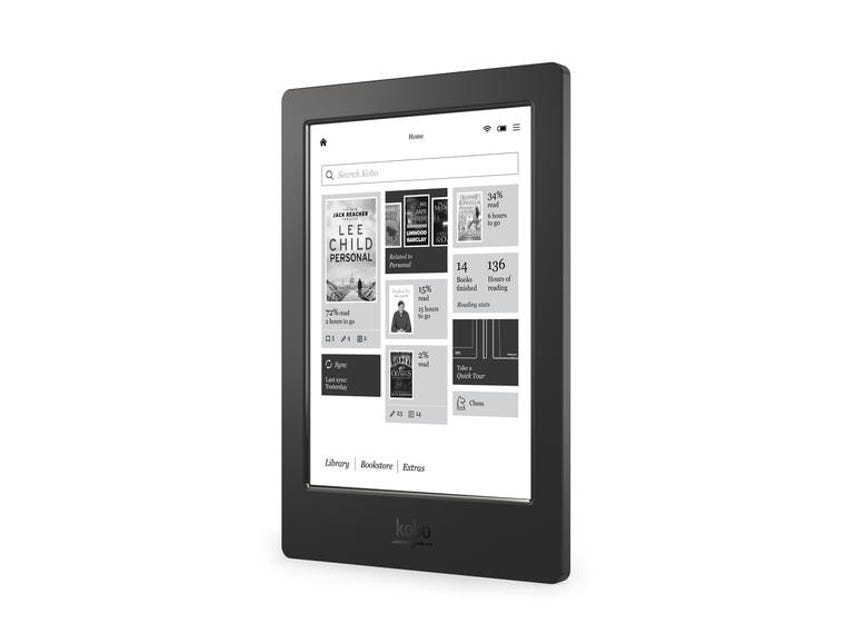 While Kobo had announced the Auro H2O waterproof e-reader back in August, this is the first hands on look we've had with the novel reader for water nymphs.

The Galaxy Alpha is Samsung's first phone to sport a genuine metal frame. It's also packing a heart-rate scanner in fingerprint reader, along with a 4.7-inch screen.

LG's next Android Wear device sports a stunning rounded OLED screen, along with some classic styling that might make it appeal to the more traditional watch fan, and not just the wearable-fanatic.

The Kizon is the LG's wearable for concerned parents. You can use it to find out where your kids are at any time, thanks to WiFi and GPS, as well as working as a one-button emergency dialling device, thanks to its SIM card.

The hotly anticipated Note 4 draws on all of the previous strengths of Samsung's iconic phablet family and then adds a stunning 5.7-inch Quad HD display (2,560x1,440).

Sony's portable projector is a cube no bigger than box of tissues, capable of projecting a 23-inch image on any surface. Plus it's waterproof, so bathtime TV just became a reality.

Sony's latest flagship Xperia is as beautifully styled as its predecessor, but can also act as a streaming display for your PS4, letting you play games when the TV is booked solid.

That's just a small sample from IFA 2014 -- get all of our IFA news, videos and hands-on experiences by clicking the image above.

Our Favorite Google Doodles Through the Years

Our Favorite Google Doodles Through the Years

The 42 Best Games on Nintendo Switch

43 Photos
Movies Coming in 2022 From Marvel, Netflix, DC and More

62 Photos
2023 Hyundai Palisade Plays It Close to the Chest

2023 Hyundai Palisade Plays It Close to the Chest