Bosch banks on a magic mineral to dry dishes to perfection

Bosch unleashes dishwashers supposedly capable of the PerfectDry here at IFA in Berlin.

Andrew loves writing about cool, futuristic technology. He's reviewed everything from vacuum cleaners to beer brewing robots in pursuit of the perfect smart home. He wants the smart home to make him feel powerful, and it's getting there.

To me, zeolite sounds like the key ingredient of some sort of magic potion. To Bosch, it's a very real mineral that's the key to the company's newest dishwasher innovation -- PerfectDry technology.

PerfectDry means what you think it does: Bosch is claiming its newest dishwashers, on display at the IFA trade show in Berlin, will consistently produce bone-dry dishes ready to be put away as soon as the cycle ends. The tech supposedly works just as well on glass, porcelain and even plastic dishes.

Gadgets galore from Bosch at IFA 2016

Bosch has been using zeolite to help its dishwashers dry since 2008. A mineral that naturally absorbs moisture and emits heat, Bosch packs zeolite into a small container within the dishwasher cavity. During the cycle, the 3D Airflow technology blows heat from the zeolite in three directions across the surfaces of your dishes.

Plastic doesn't retain heat as well as glass or porcelain, so if you have a load with lots of plastic dishes, the Bosch PerfectDry Dishwashers include an ExtraDry cycle option that increases the time and temperature to make sure every last drop is boiled away.

Since Bosch has been using zeolite since 2008 and 3D Airflow since 2015, it's unclear what about these new models has led the company to now call them "perfect," but it's a lofty claim to aspire to. In our dishwasher tests, the Bosch SHS63VL5UC did well at drying, but didn't stand out from similarly priced machines from other companies.

Along with PerfectDry, Bosch is lowering the sound rating of all of its series 4, 6 and 8 dishwashers to 42 decibels or less. Bosch hasn't announced specific pricing or availability for PerfectDry models yet. Once it's available, I'm looking forward to testing these new models using our strict procedures to see just how perfect this "PerfectDry" technology really is.

Watch this: Get a glimpse of our food-smeared dishwasher testing lab
02:13 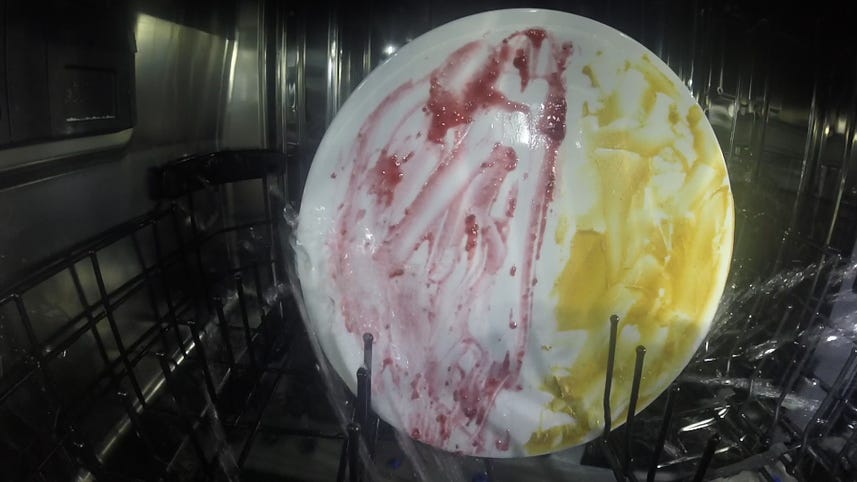 Get a glimpse of our food-smeared dishwasher testing lab
2:13
Watch Now