Normal people don't make halloween robot pumpkins that fight each other, but NASA does.

At the NASA Jet Propulsion Lab, the team has an annual pumpkin carving contest to celebrate Halloween.

Normal people cut scary faces into pumpkins. If they're feeling frisky they might even add some spooky lighting for effect. That doesn't cut it at NASA.

At NASA they transform pumpkins into robots and then uh... make them fight each other.

And that's just the beginning. Look at some of these, taken from the NASA Jet Propulsion Laboratory's official Flickr account.

And yes, this is a pumpkin version of Ghostbusters.

Perhaps the most insane part -- almost all of these creations move. Sweet mother of god...

Look at these things! 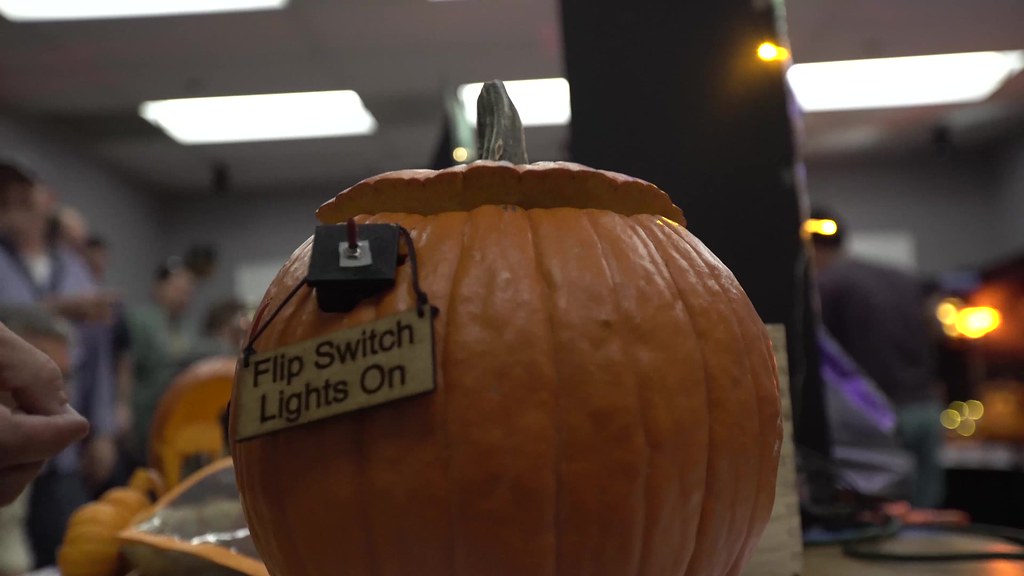 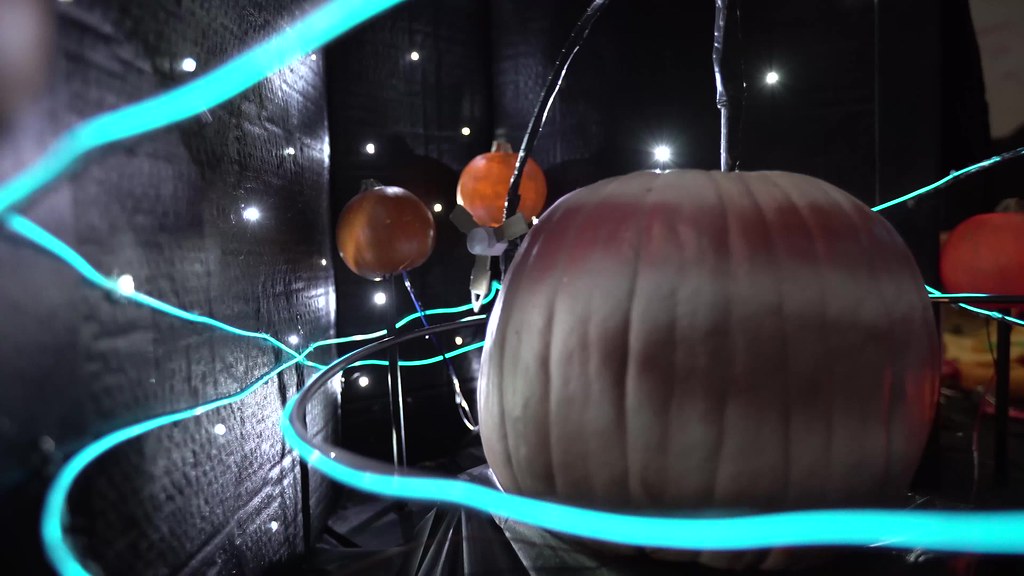 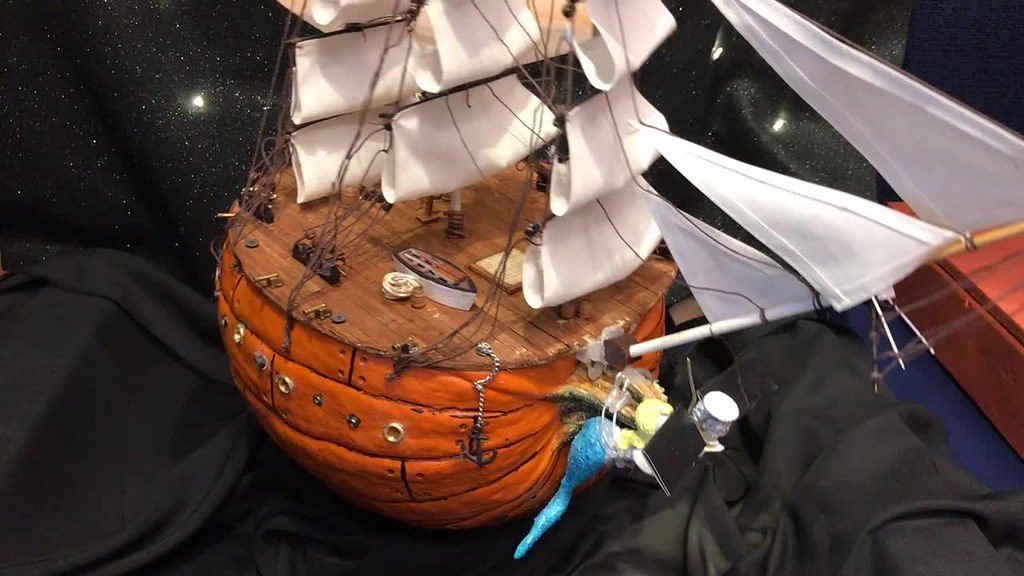 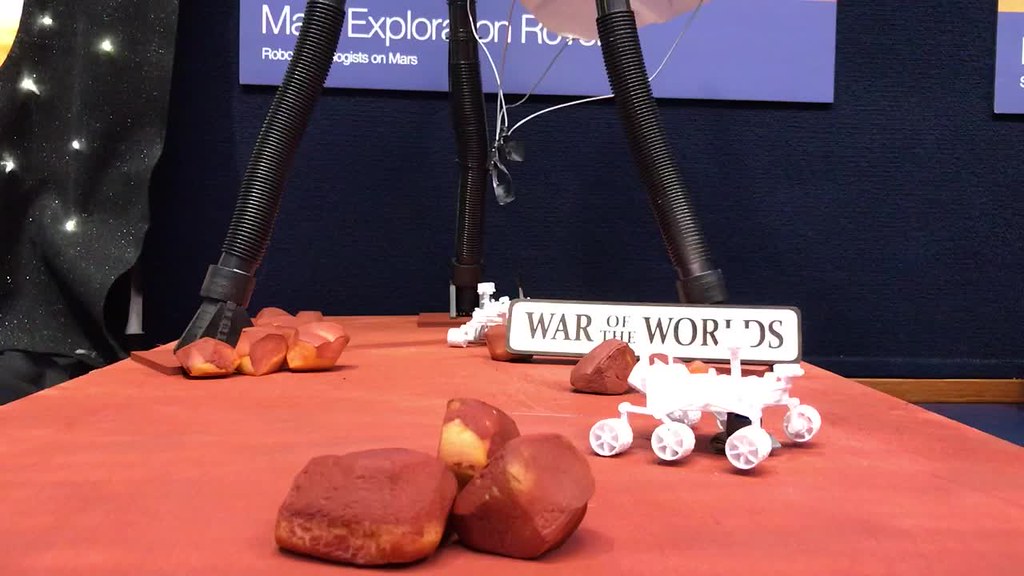 NASA also left an instruction manual for anyone who wants to take their pumpkin into the stratosphere.

I don't know about you, but I feel like I need to step up my pumpkin game this Halloween.

Weird horror films and TV shows you may have overlooked