Is the game of the year already here?

The Witcher 3: Wild Hunt is one of the most massive games you'll ever play. It's also on a short list of 2015's best.

My experience with the other games in the series wasn't what you'd call memorable, so going into The Witcher 3 my expectations were rightfully tempered. However, the failure to grow and sustain interest in previous titles was not a factor in Wild Hunt. Its world nearly instantly captured me and refused to release me from its addictive grip.

You'll play as Geralt of Rivia, a witcher who is in search of Ciri, a young girl to whom he's acted as a father figure to. During his main overarching quest, Geralt roams a world inhabited by terrifying demons and military factions continuously do battle. Along the way he'll take up side quests and other missions, level up a dizzying amount of attributes and read about the lore and history of the beasts and characters he comes across.

In the 25-plus hours I've already sunk into it, I've fought flying demons, ghosts with shattered pasts, ridden my horse through a fiery blaze and chopped the head off a flying griffon.

Geralt is an amazing detective and can use his witcher skills to sniff out evidence of wrongdoing. You'll utilize these skills to prepare for a fight with a beast, find hidden clues and look into the past for direction on a current quest.

At more than a day's worth of gameplay, I still hadn't appeared to even scrape the tip of the iceberg, so I chatted with GameSpot's Kevin VanOrd who has collectively spent more than four day's worth of time in Wild Hunt's diverse and enchanting world. Most of his experiences mirror mine, but he loved the game so much that he awarded it a perfect 10.

So why is The Witcher 3 so good? I asked him: 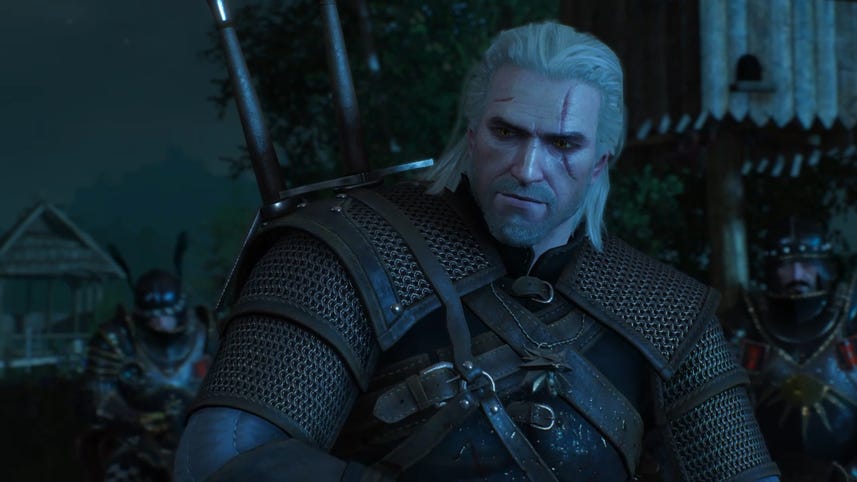 Is The Witcher 3 already the year's best game?
9:18
Watch Now