This bundled, budget mobile is extremely basic, and aimed squarely at Africa and the Middle East. Read on for all the details.

Luke Westaway is a senior editor at CNET and writer/ presenter of Adventures in Tech, a thrilling gadget show produced in our London office. Luke's focus is on keeping you in the loop with a mix of video, features, expert opinion and analysis.

European phone network Orange has a plan to bring smartphone tech to parts of the world where advanced mobiles are not yet commonplace -- particularly the Middle East and Africa. That plan involves a cheap bundle that gets you data, calls and texts, as well as a phone.

That phone, unveiled at Mobile World Congress in Barcelona, is the very Frenchly named Klif, a mobile powered by Firefox OS. It'll only be sold through Orange, and will only be available as part of Orange's Klif bundle, which will cost up to $40 (or €35) and will be made available in the first half of the year in 13 countries, including Egypt, Botswana, Mali and the Ivory Coast.

Compared with some modern mobiles, the Klif is a very small smartphone. It has a 3.5-inch display with a 480x320-pixel resolution, which is quite a low resolution, and as a result movies and photos won't look their best -- but should serve for emailing and using social networks.

On the back of the phone there's a 2-megapixel camera with flash, which won't take particularly crisp pictures, but could prove capable at capturing the moment. There's no front-facing camera unfortunately, so selfies and video calls will be sadly out of the question.

Inside, the Klif is powered by a dual-core processor clocked at 1GHz. Orange boasted that this is the first Firefox OS phone to feature a dual-core chip, and indeed it seemed to keep everything running smoothly in my brief hands-on time.

The Klif runs version 2.0 of Firefox OS, an operating system developed by Mozilla. It's an impressively simple interface to get to grips with, and sees your apps tiled across various homescreens. You can swipe down from the top of the screen to see notifications and quickly change settings (just like with an Android phone), and if you hold down the home button, you can see all the apps that are running, and switch quickly between them.

Many apps on Firefox OS are Web-based, which means they run in a version of the Firefox browser. This does mean that the selection of apps available on this phone will be different to what you can access on Android. If there's a particular app or service that's very important to you, I'd suggest looking up whether you can get it on Firefox OS before paying your money.

The Klif is extremely basic, but that doesn't necessarily mean it's a bad phone. If you're after something simple to handle your email, texts, social media and occasional Web browsing, the Klif could be worth investigating.

Watch this: What is Mobile World Congress?
01:36 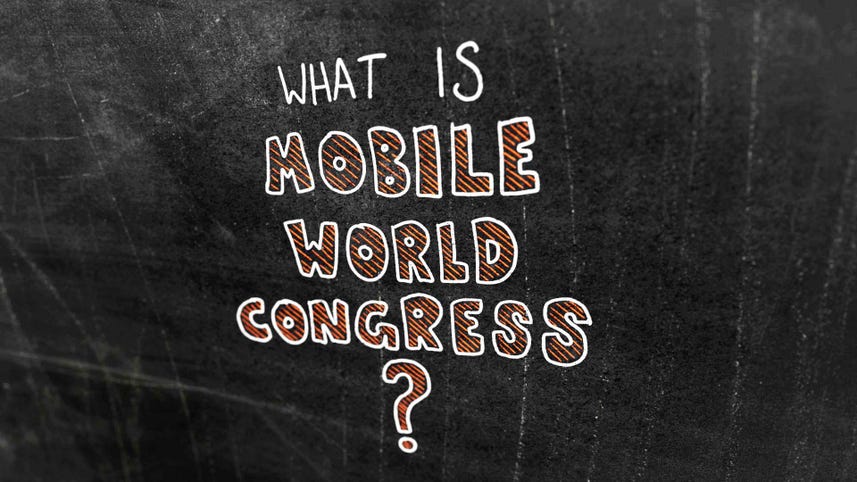 Editor's note: This article previously stated that the Klif would start at $40, which is not the case.