The latest LG Lucid handset for Verizon sports a 4.7-inch display and a quad-core processor, and is available for free after users sign a two-year carrier agreement. 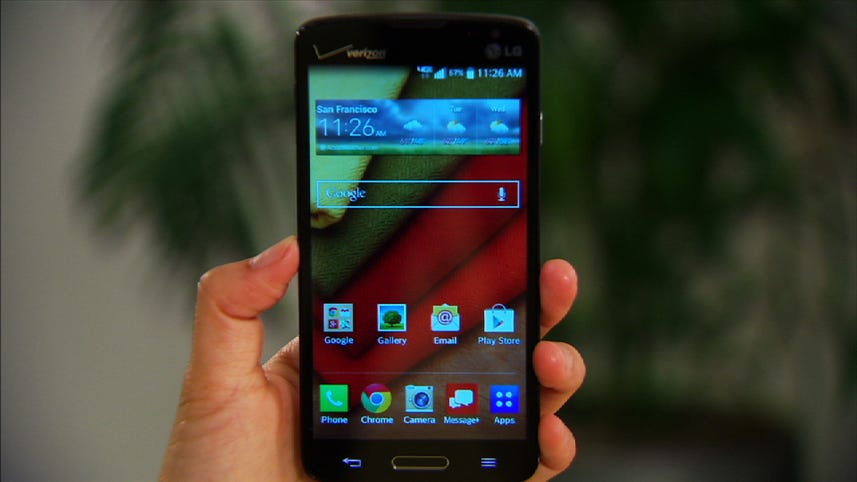 LG recently released the Lucid 3, a 4.7-inch Android 4.4.2 KitKat device for Verizon. Users can nab the handset for free, after they sign a two-year contract. Without a carrier agreement, however, the phone costs $299.99.

The 4G LTE-enabled Lucid 3 features LG's signature Knock Code security feature, which first debuted on the G Pro 2 . A user can set a specific password to unlocks the device by tapping a unique pattern directly on the display. LG reports that up to 80,000 different passwords are possible through this method.

As for hardware, the handset is equipped with a 4.7-inch qHD touchscreen with a 960x540-pixel resolution. It's powered by a nonremovable 2,440mAh battery, which has a reported talk time of up to 12.5 hours, and a 1.2GHz quad-core processor.

Similar to its predecessor and the original Lucid , the phone has a 5-megapixel rear-facing camera, which can record 1080p video. There is a front-facing VGA camera as well.

Additional features include 8GB of internal memory, up to 64GB of expandable memory via a microSD card slot, and Bluetooth 4.0.