And both want to topple the reigning Moto G4 champ.

See full bio
Watch this: Alcatel's A3 XL is not your average budget phone
00:51 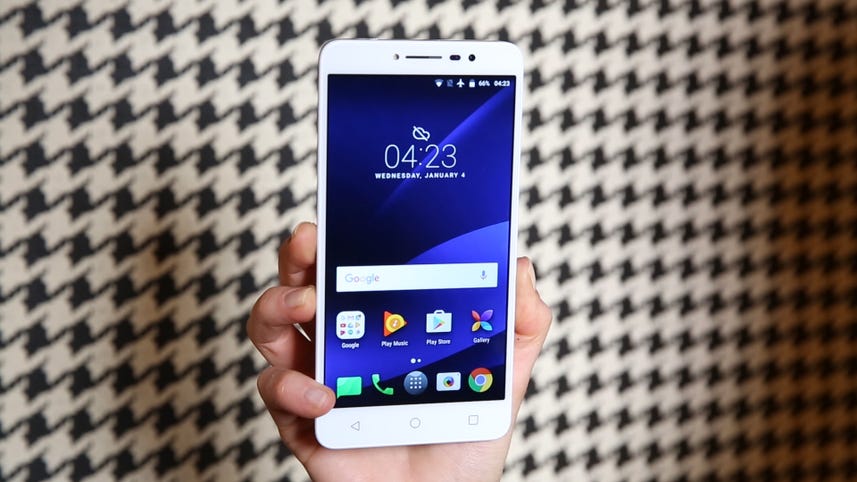 Alcatel's A3 XL is not your average budget phone
0:51
Watch Now

Phonemakers, put up your fists! Because there's a serious rumble starting over which phone gets to be the best entry-level contender in 2017. After an early start to unseat the reigning champion, Lenovo's Moto G4, both Huawei and now Alcatel have introduced budget models.

The Alcatel A3 XL is a big phone on a budget

Comparatively, the new Honor 6X costs about the same ($200/£225/not selling in Australia), but it gives you two rear cameras, a larger battery, much more storage and a more promising processor. The Honor phone lacks the A3 XL's current Android version and has a smaller screen -- but hey, it's still 5.5 inches.

We have yet to see Samsung's Galaxy A7 in the flesh, or to hear about its refreshed J series for 2017. Plus, Lenovo has yet to respond with its Moto G5, or whatever the G4 successor turns out to be. While it's no doubt that these phones all skimp somewhere to save you money, it's clear that the budget-minded are in for another year of plenty.