The movie is out of this world. Or it will be as soon as NASA schedules an in-orbit screening. It takes time to, uh, planet.

CNET freelancer Gael Fashingbauer Cooper, a journalist and pop-culture junkie, is co-author of "Whatever Happened to Pudding Pops? The Lost Toys, Tastes and Trends of the '70s and '80s," as well as "The Totally Sweet '90s." If Marathon candy bars ever come back, she'll be first in line.

Even the biggest Star Wars fan on Earth can't snag an invite to the most exclusive showing of "Star Wars: The Last Jedi." That's because it won't be happening on Earth.

The crew of the International Space Station will watch the long-awaited movie on board the ISS. Spaceflight reporter Robin Seemangal shared the news on Tuesday and NASA confirmed it to multiple media outlets.

"Can confirm the crew will be able to watch it on orbit," NASA Public Affairs Officer Dan Huot said. "Don't have a definitive timeline yet. They typically get movies as digital files and can play them back on a laptop or a standard projector that is currently aboard."

NASA also pointed to two Flickr images that show how "Last Jedi" will be watched. In the top image, from 2016, crew members are watching a live broadcast of the return of their former crew mates to Earth. In the bottom image, from 2015, they're watching "The Martian." 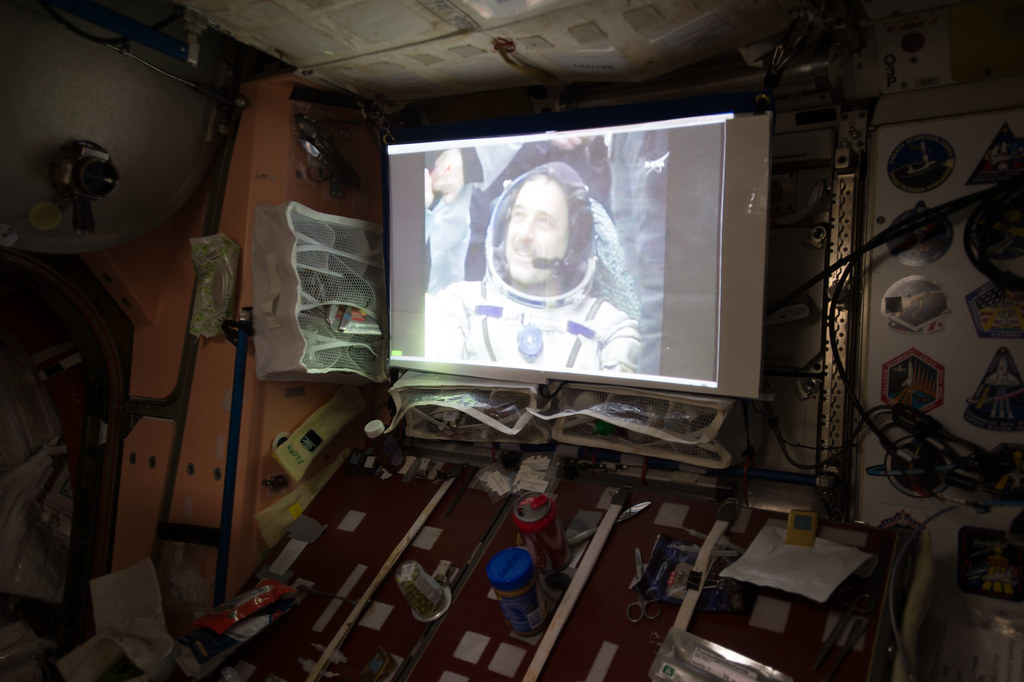 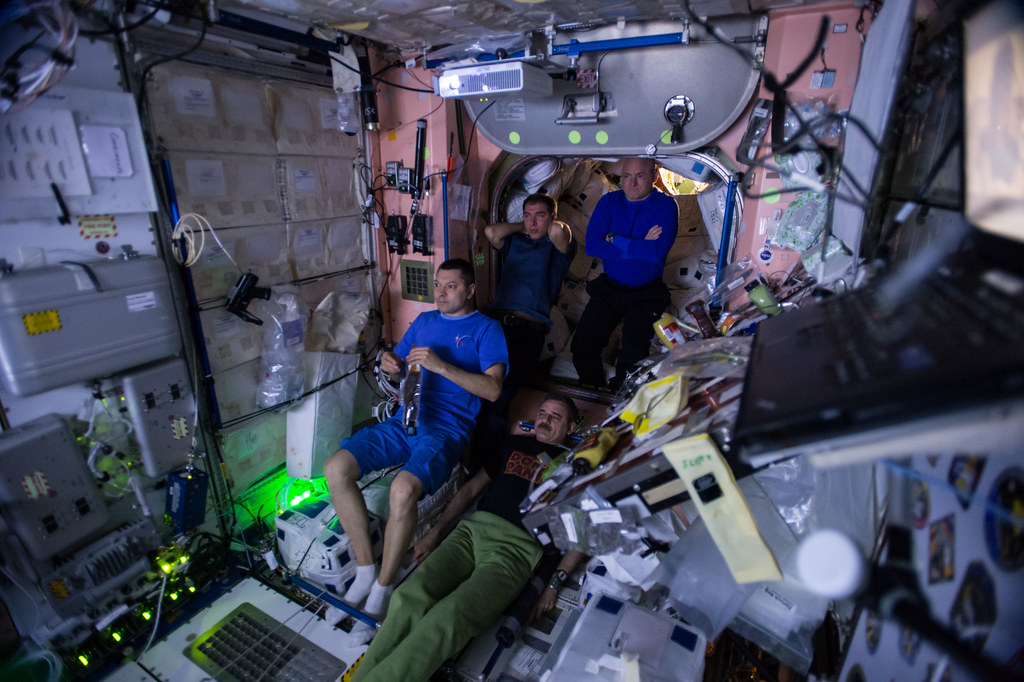 "Star Wars: The Last Jedi" is a fitting movie-night choice for many reasons, one being that three Star Wars droids, the Millennium Falcon and even the Death Star appear on a recent ISS mission patch.

Meet the stars of 'Star Wars: The Last Jedi'

Get the CNET Science newsletter

Add your email address
Unlock the biggest mysteries of our planet and beyond with the CNET Science newsletter. Delivered Mondays.